I was tutored at Adult Education night classes, first by Harry Hudson Rodmell RSMA, the Society’s founding President, then by Martin Wolverson, our first Chairman, and his then wife Margaret. Under Margaret’s guidance the whole class achieved O-level Art, with a number of us going on to gain A-level passes as well. She was sorely missed when she left Hornsea.

I joined the Society in the early seventies, and have been recently elected President on the death of Colin Verity RSMA. Originally painting in oils, I now work mostly with soft pastel and occasionally with acrylics.

Technically semi-retired, work commitments prevent me giving as much time as I would like to drawing/ painting, but I live in hope! 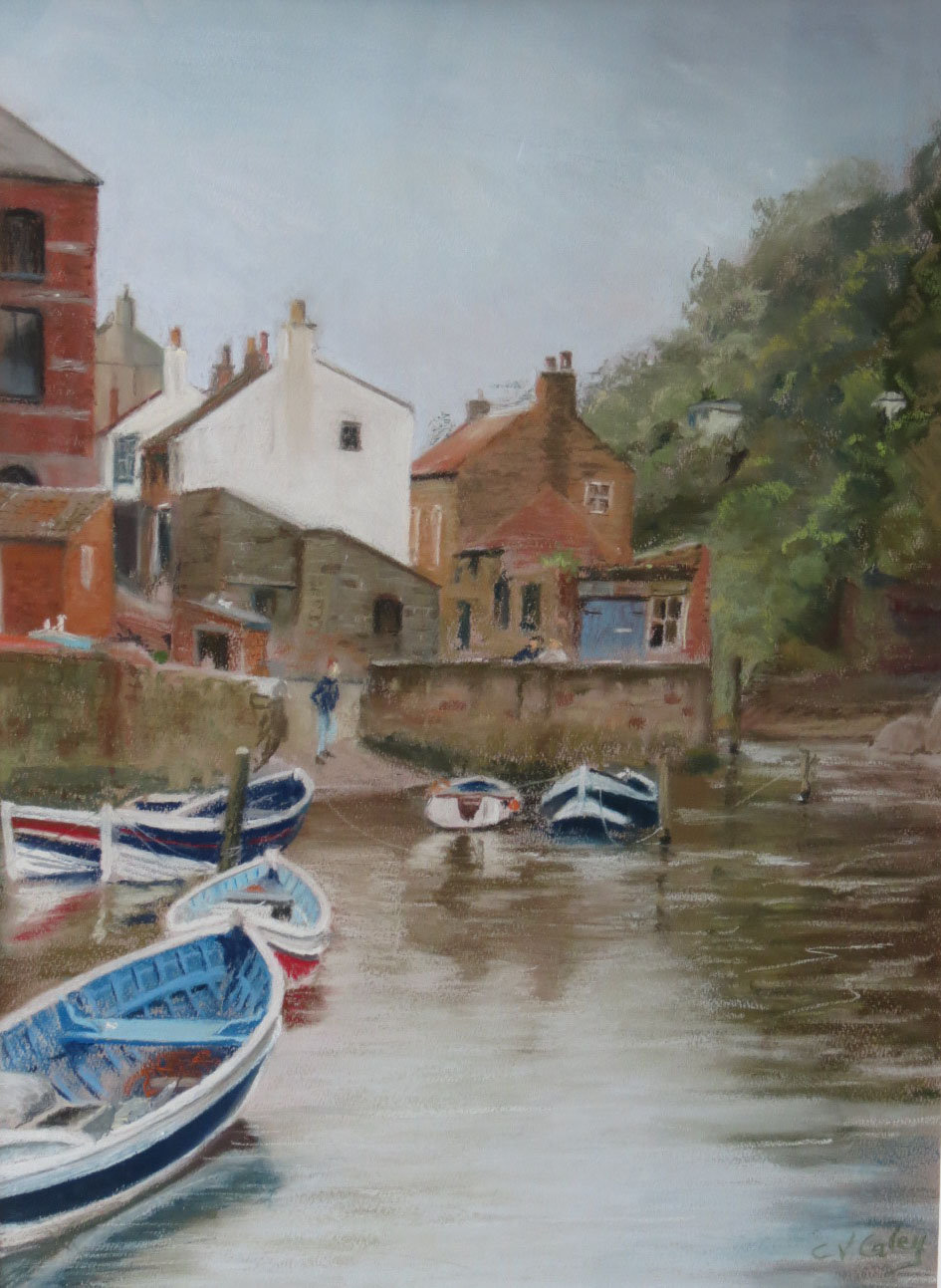 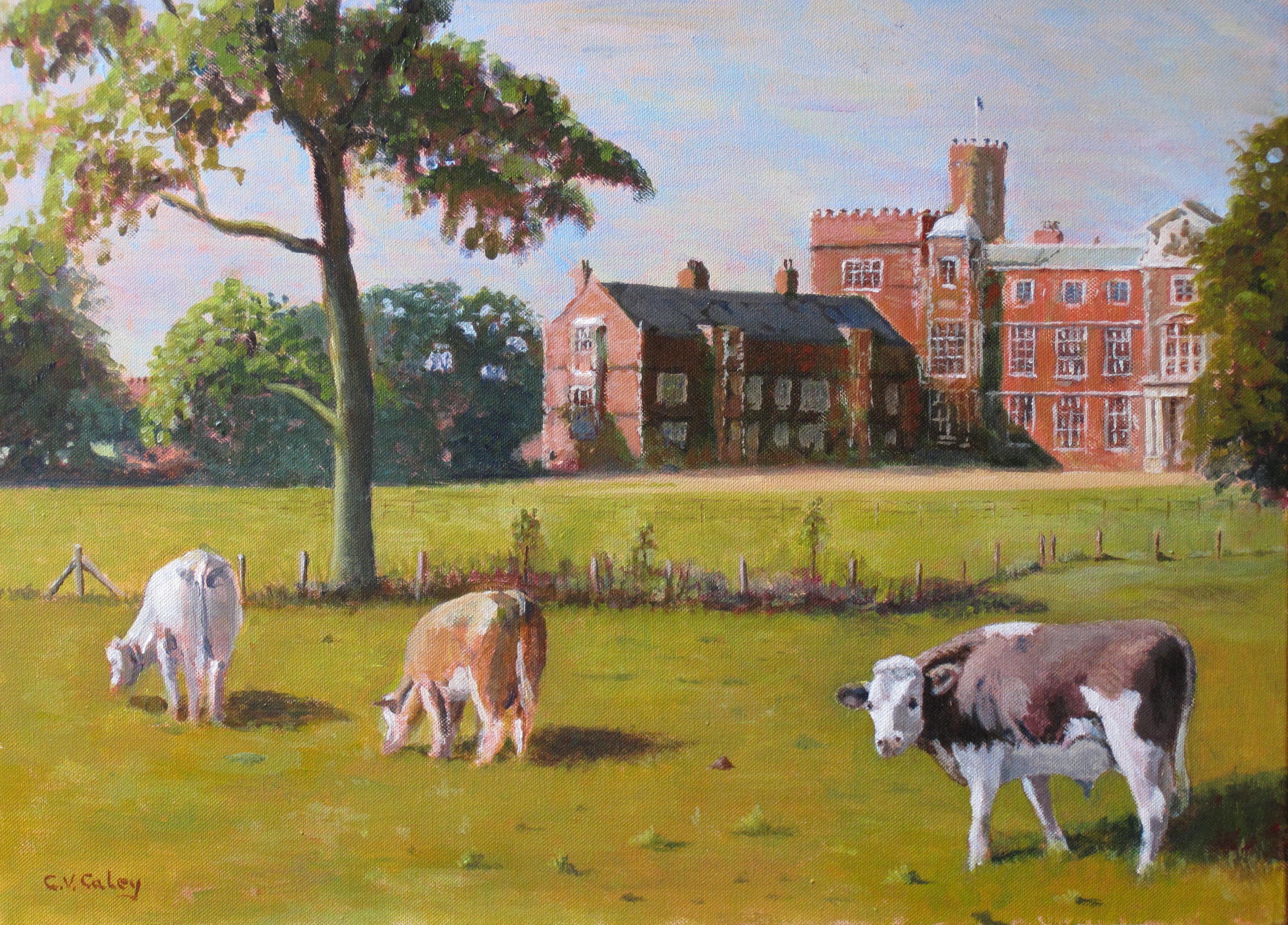 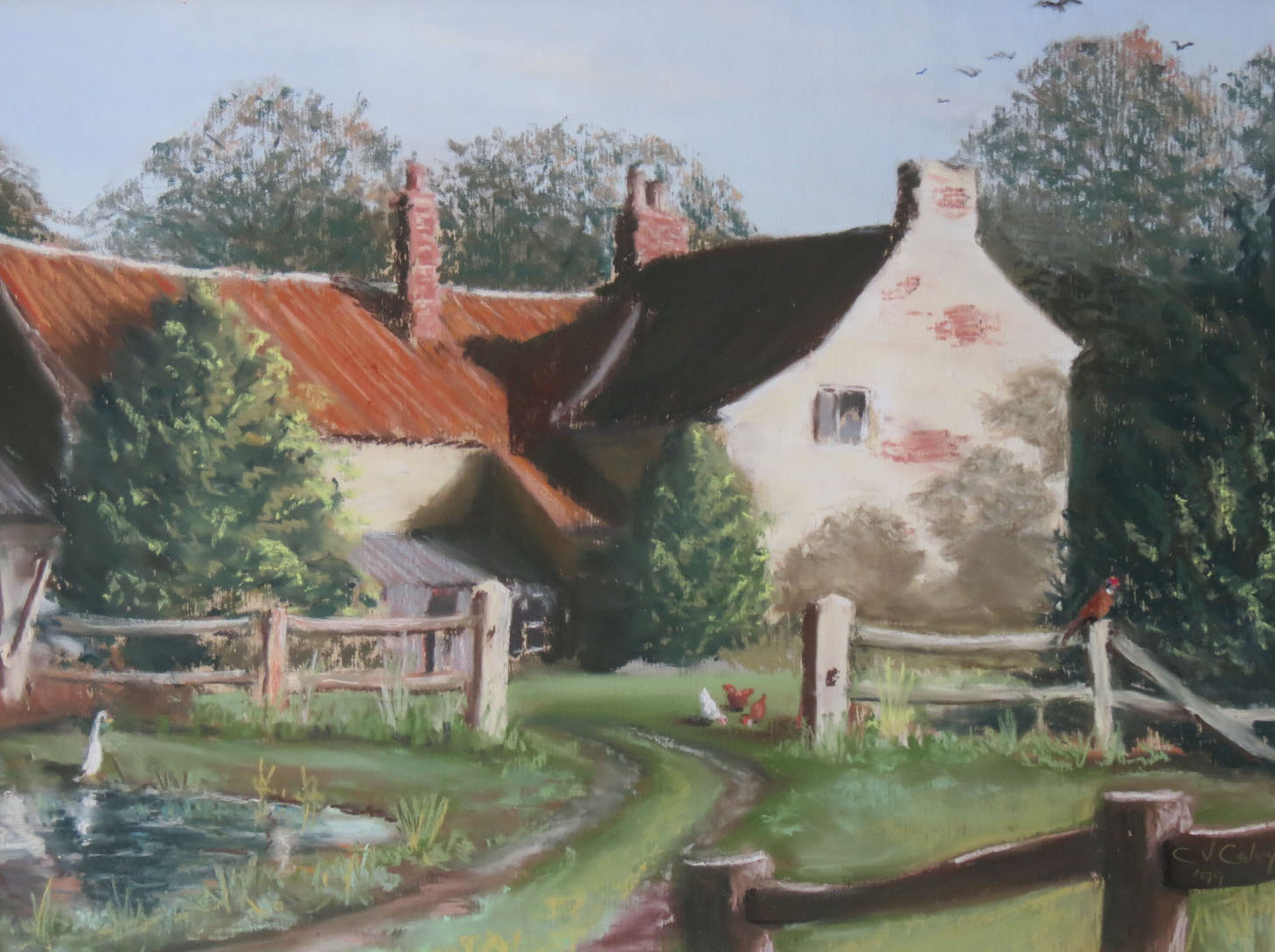 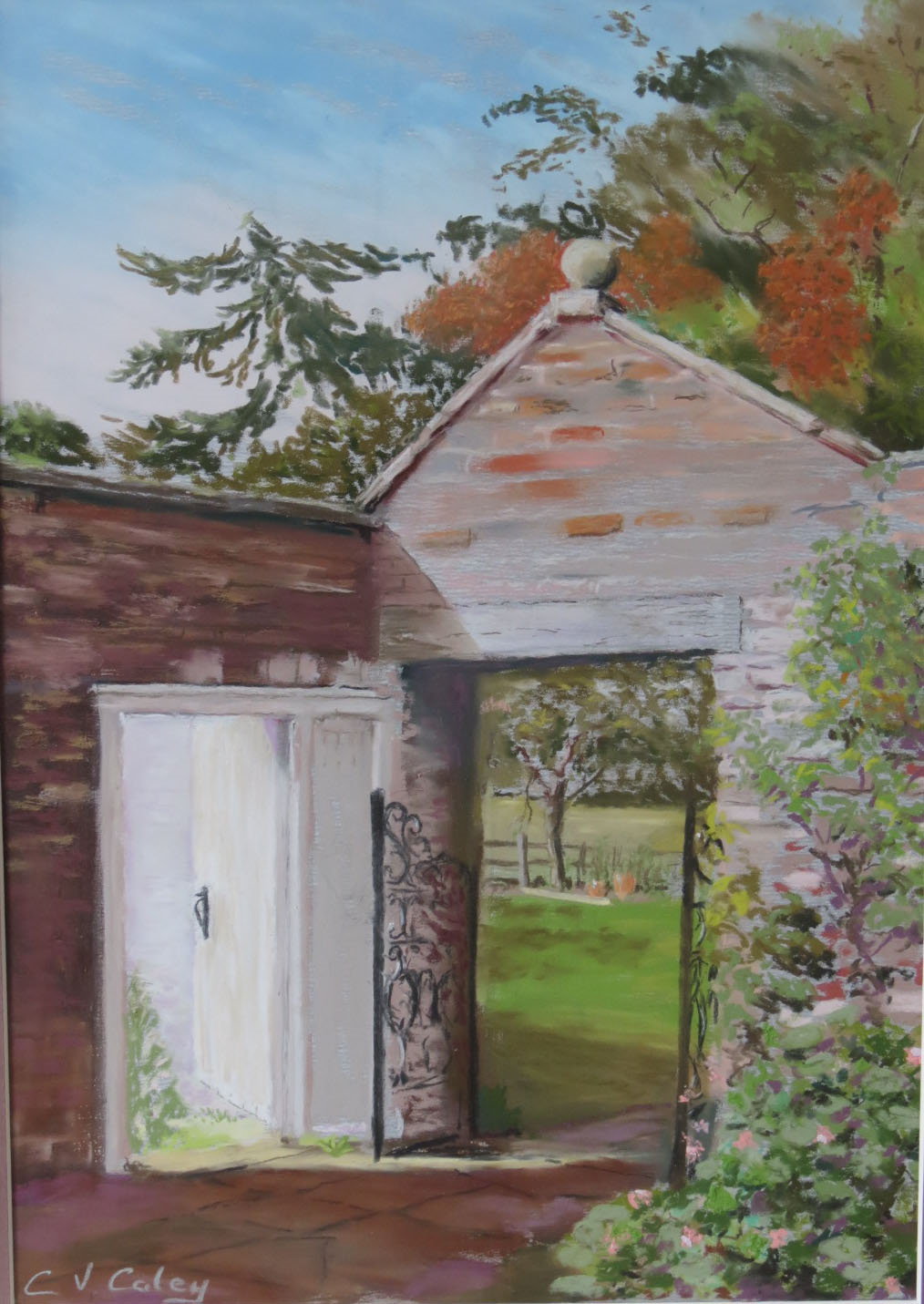 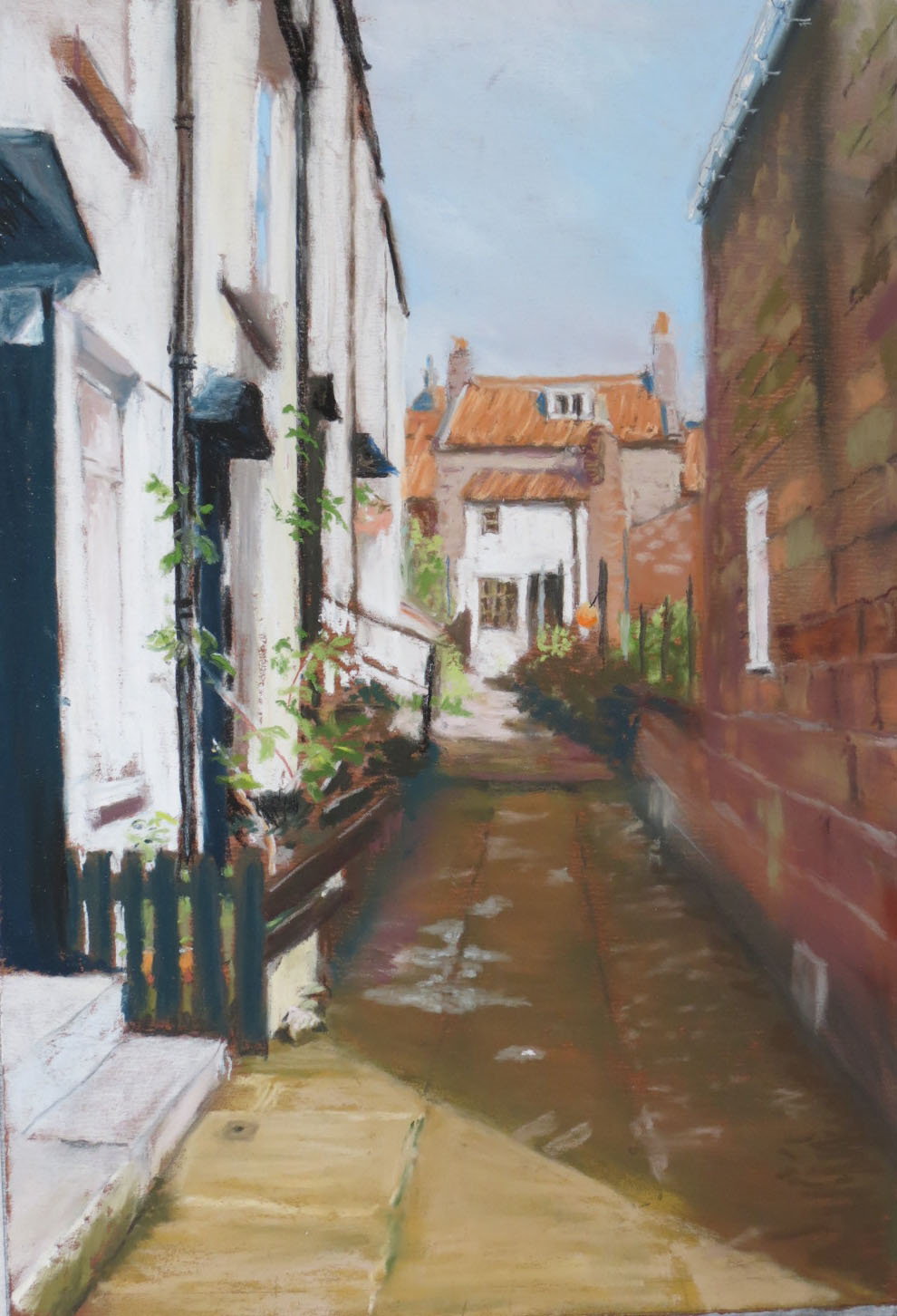 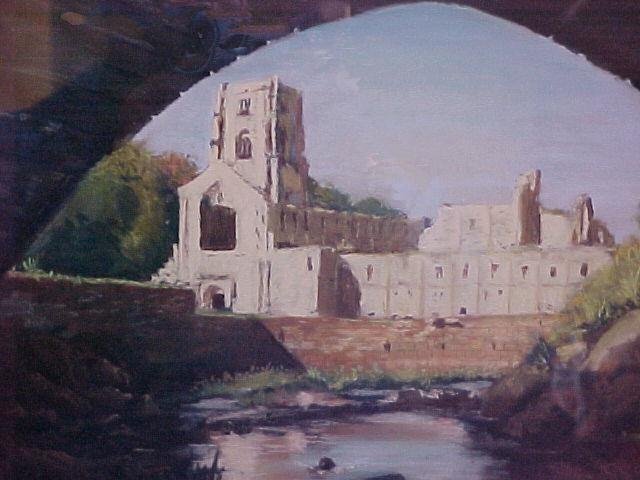